Website of the Central Office of the European Schools:

They are legally regarded as public teaching institutions in all of these countries.

The mission of the European Schools is to provide a multilingual and multicultural education for Early Education, Primary and Secondary level pupils.

The European Baccalaureate is a designation that belongs solely to the European Schools.

There are currently 13 European Schools in 6 member countries:

“Educated side by side, untroubled from infancy by divisive prejudices, acquainted with all that is great and good in the different cultures, it will be borne in upon them as they mature that they belong together. Without ceasing to look to their own lands with love and pride, they will become in mind Europeans, schooled and ready to complete and consolidate the work of their fathers before them, to bring into being a united and thriving Europe.” 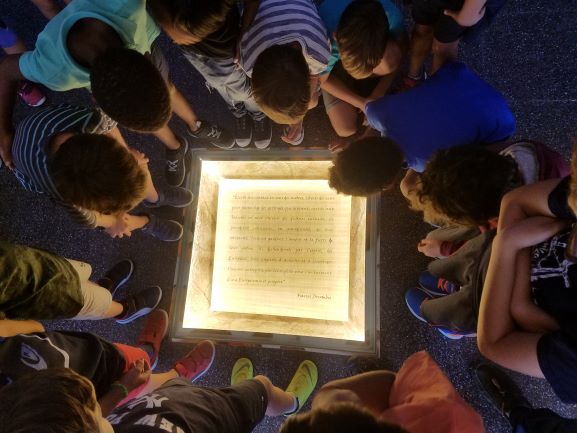