Background of the European Schools

This type of school was originally founded in Luxembourg in 1953 on the initiative of a group of European officials and brought together pupils of different mother tongues and nationalities.

The success of this educational experiment encouraged the European Community to establish other schools in different countries in order to facilitate the exercise of its public function.

Background of the European School of Alicante

The European School of Alicante is a pioneer in Spain. It is the only existing establishment in Spain with this type of education, thanks to the foundation of the European agency in the city of Alicante in 1996.

The European School of Alicante was created to meet the school needs of the children of OHIM employees. Office for Harmonization in the Internal Market (Trade Marks and Designs), now called EUIPO, European Union Intellectual Property Office.

We started our activities in September 2002, for the Early Education and Primary education cycles, and in September 2003 for the Secondary cycle as well. The first class of European Baccalaureate pupils in Alicante left our School at the end of the 2005-2006 school year.

Our School has 4 language sections: Spanish, English, French and German.

After passing the Baccalaureate exams at the end of years 6 and 7 in Secondary, our pupils obtain the European Baccalaureate diploma, which is officially recognised as an entry qualification for universities in all member states of the European Union.

Our pupils are the example of young Europeans, without limits, without distinction of nationality or languages, etc. They are responsible, serious and supportive individuals who can build the Europe of today and, above all, the Europe of tomorrow. They, with our support and trust, are our future and we will continue our efforts to build a united and prosperous Europe. 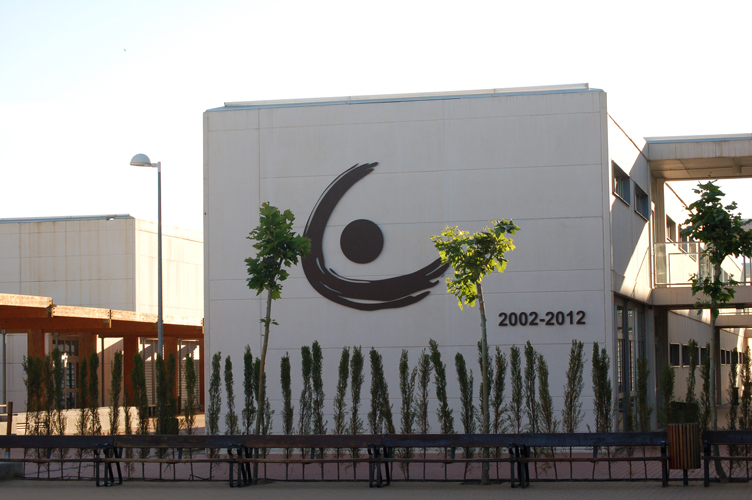